This is a small sculpture of the bones of a hand, but in the color of earth,

a natural clay hue, and not the white of bone. The piece clearly evokes thoughts of death, burial and the transformation of the matter of the body into food for plants and animals- the most fundamental form of recycling. Tempus fugit is Latin for Time flies.

This work of two skulls, hand-built of natural dark clay, confounds expectations both because of the title: ‘Two Sisters’ and because of the colour of the skulls. We don’t ever see people’s skulls and certainly don’t identify them by their skulls. Most people couldn’t say whether or not there is a family resemblance here. Also, these skulls are dark brown, but even black people, with very dark skin, have white skulls of course. So this piece raises questions about race as well as bodies.

Out of the box

This ceramic sculpture is another step in my ongoing exploration of the human body.

Here I have produced a head which is part face and hair, part skull, part brain. Half of the head looks normal, the other half is seen in section.
As we go about our lives, interacting with others, we tend to forget about how our heads are constructed, and how they work- how wondrous and (mostly) reliable and robust, yet intricate and finely tuned they are. The multiple layers of flesh and bone, blood and nerves, are hidden from sight performing their functions unobserved.
My work acts as a reminder- exposing the concealed, breaking the mould, imagining the brain outside of its box.

What am I made of? 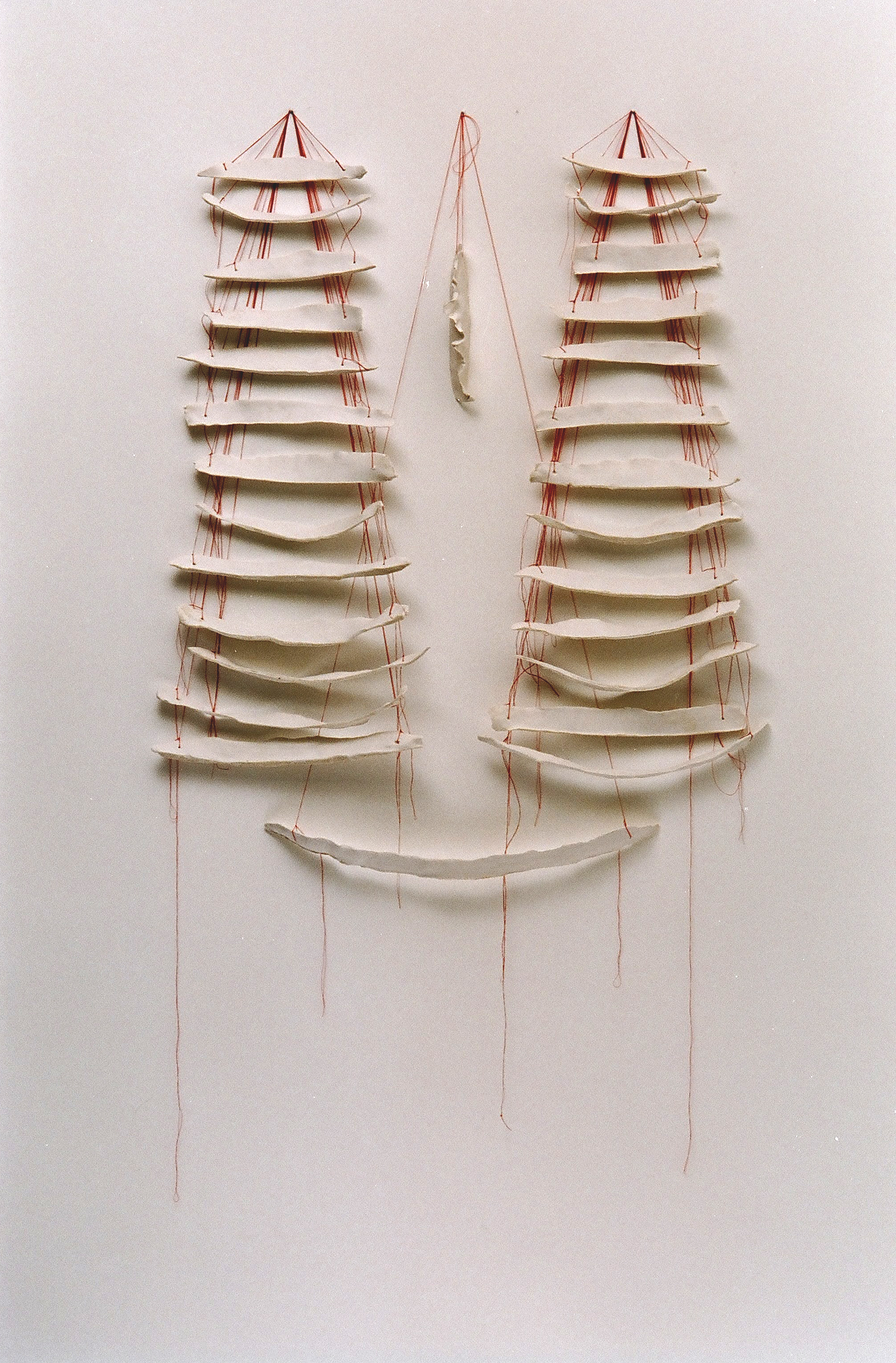 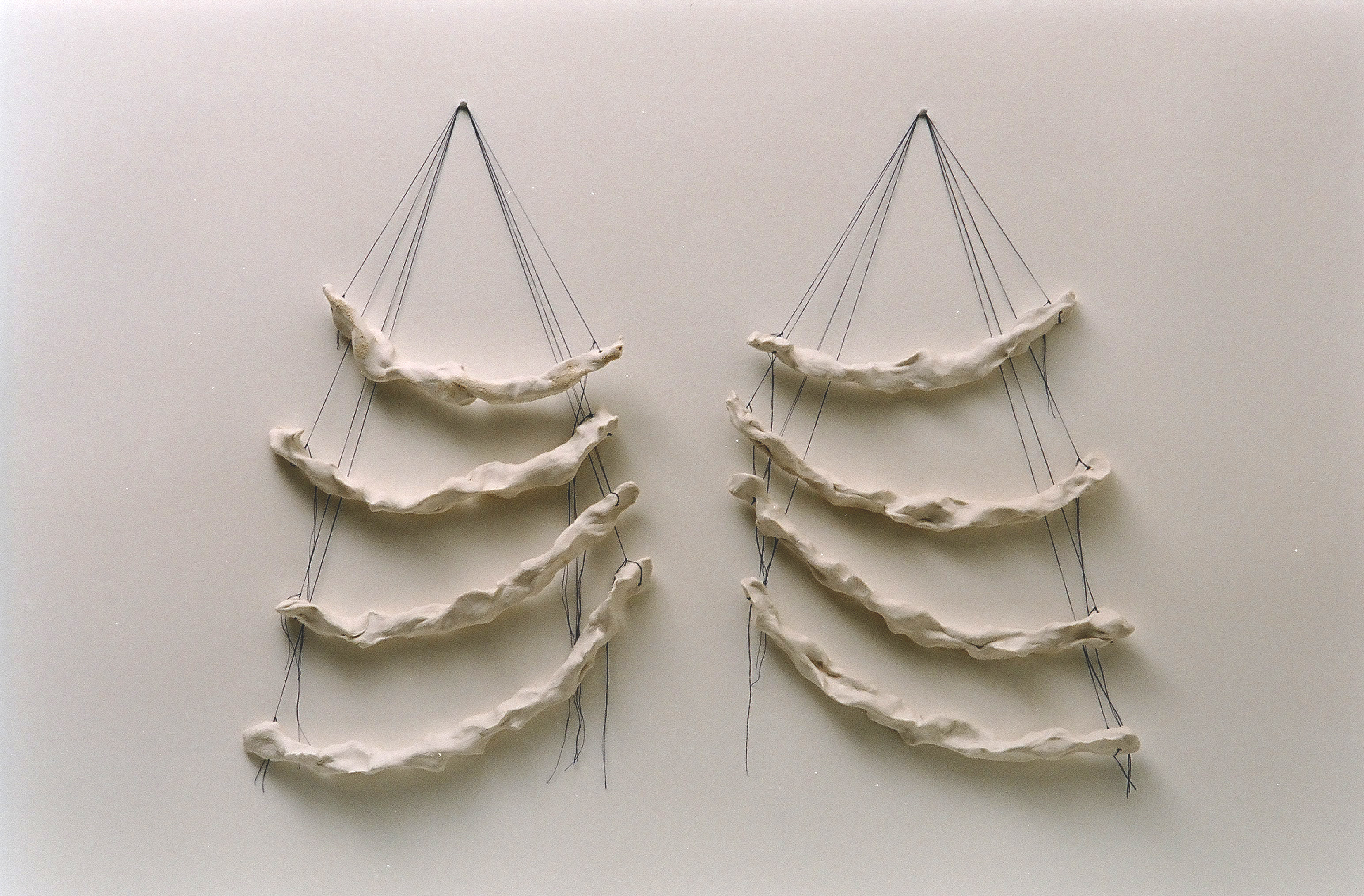