This is a work based on frescoes in the 2nd century Dura Europos synagogue in Syria.
Here I relate to the West wall panel, depicting the Children of Israel crossing the Red Sea as described in Exodus 14, and I have produced a collage of photographs, drawing and painting.
My work features Zionist leader David Ben-Gurion as the Moses figure, referencing the Yishuv, the infamous 1939 British White Paper, the Holocaust, the various Aliyot, the 1948 War of Independence, the Declaration of Independence and the establishment of the State of Israel. As in the original, Ben-Gurion appears twice, each time enlarged and centrally positioned. I also reproduce the ‘Hands of God’, at the top of the work, in red.

Abraham’s aliya (and all that followed) 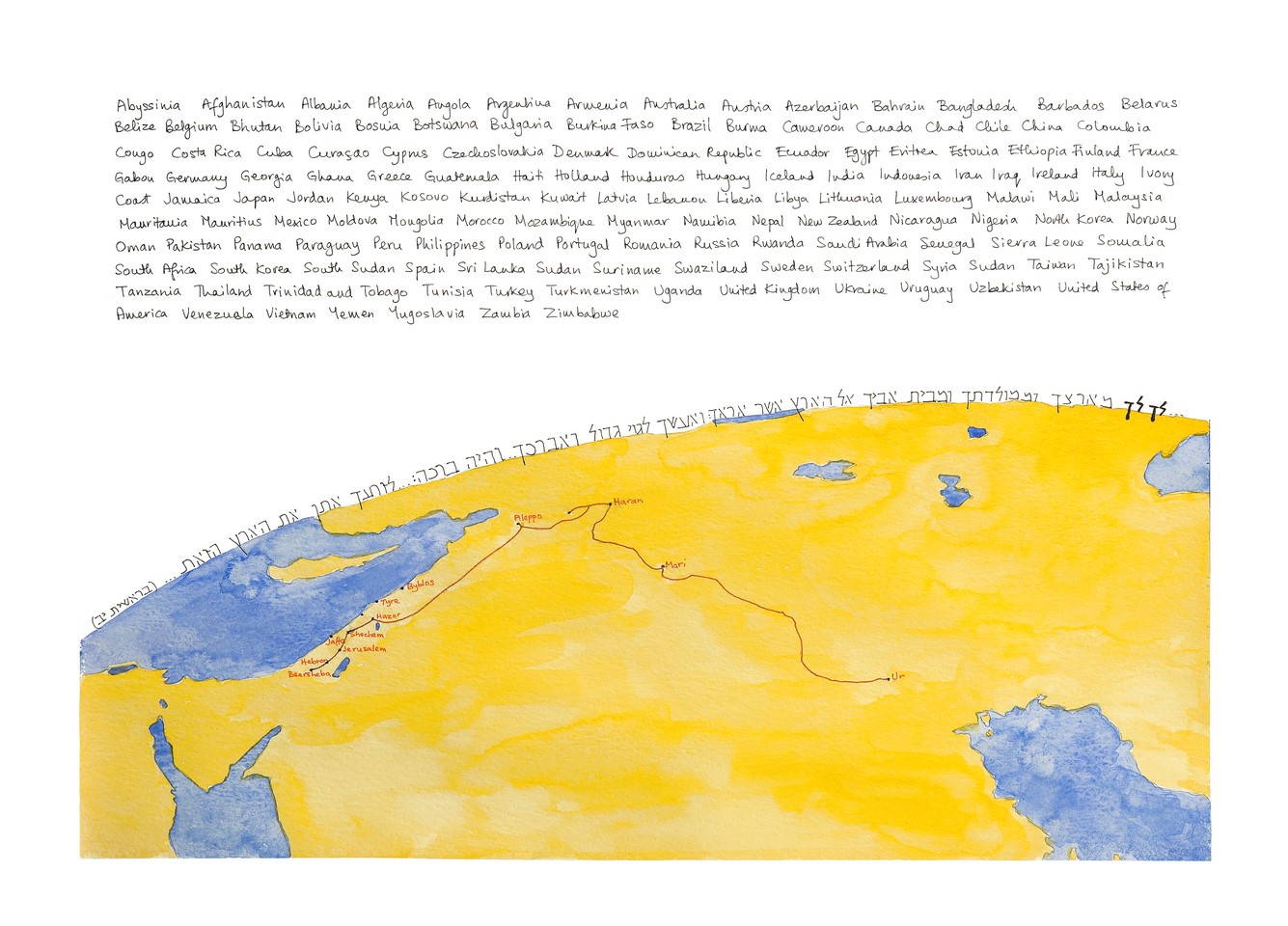 This painting is based on two separate lines of research:
Firstly, the map of Abraham’s journey from Ur Cassdim, via Mari, Haran and Aleppo, into Canaan, according to the book of Genesis.
Secondly, a list (included) of the countries from which I found evidence of people making Aliya, i.e. moving to Israel.

I have incorporated, in the original Hebrew, excerpts from Genesis 12 verses 1-7, where God tells Abraham to leave his homeland, his birthplace, his father’s house and to proceed to a land which God would show him. God further promised that Abraham would be blessed, that He would make Abraham’s descendants into a great nation, and He would give that land over to them.

My idea is that in this way Abraham and his entourage become the first “olim”, people who leave their birthplace, their original homes, in order to resettle in the land of Israel, to build it up and make it their home instead. 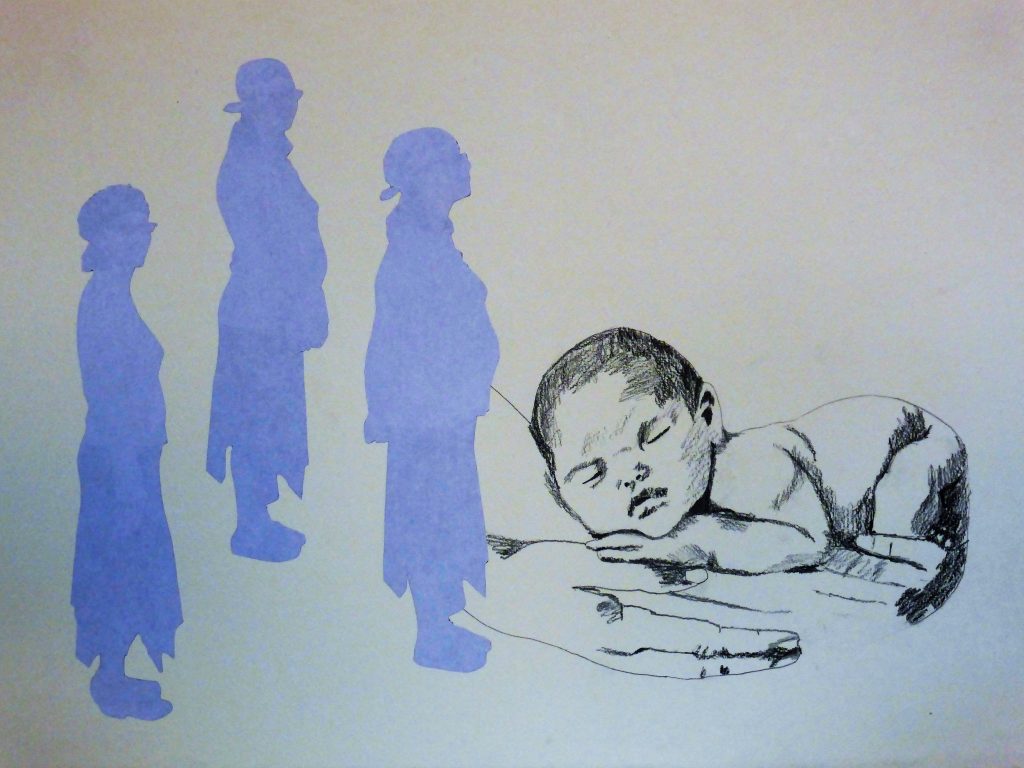 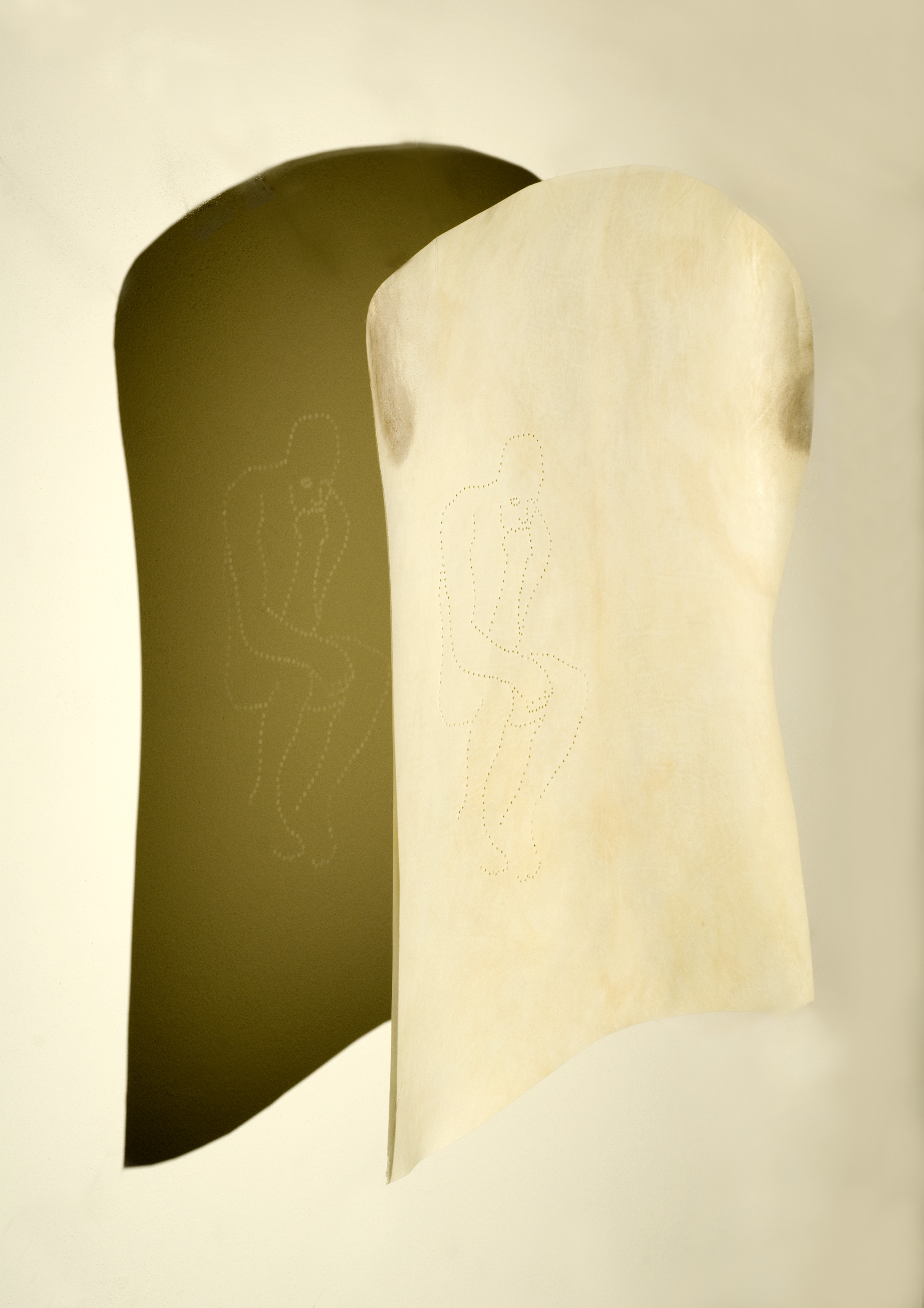 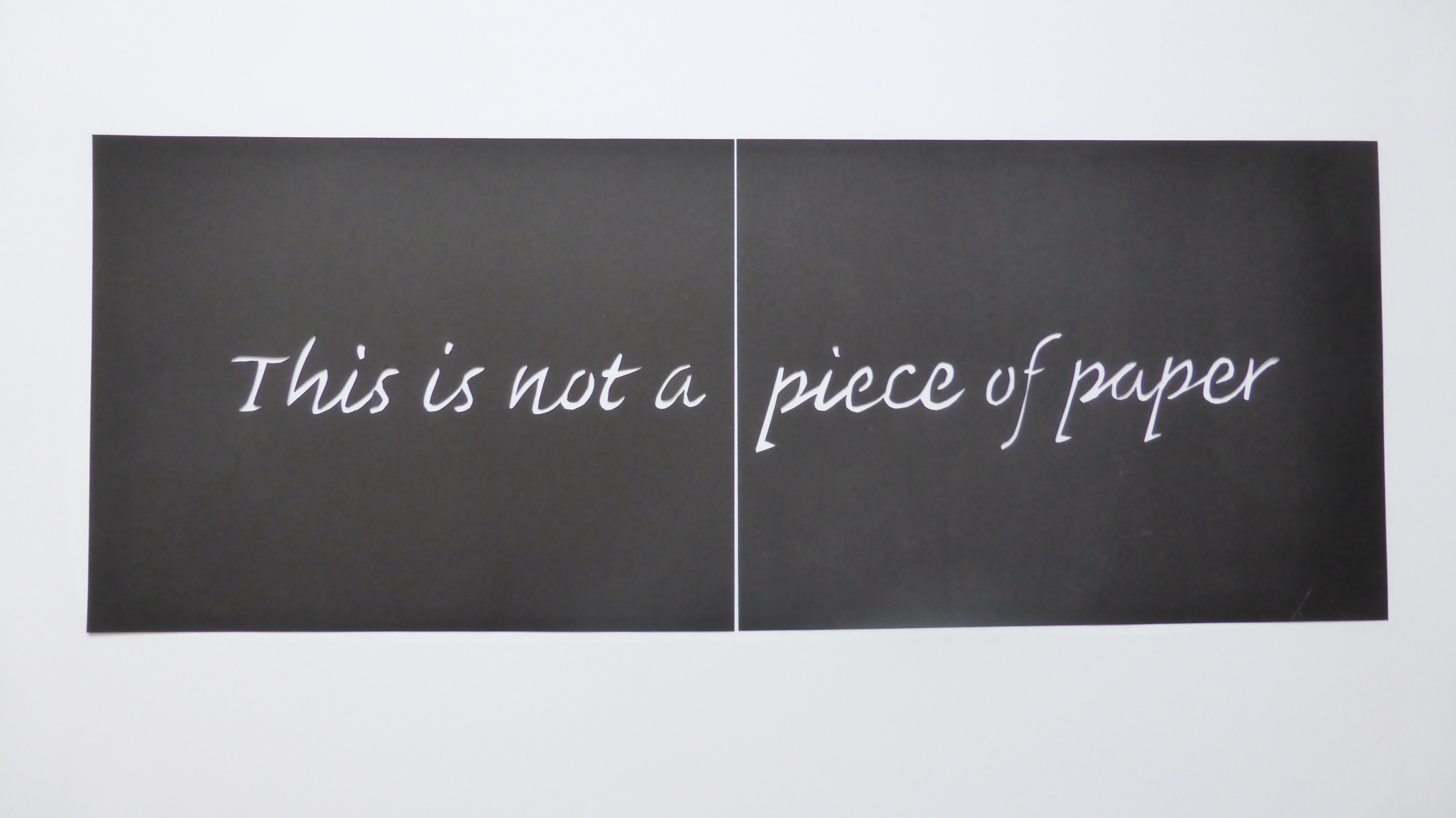 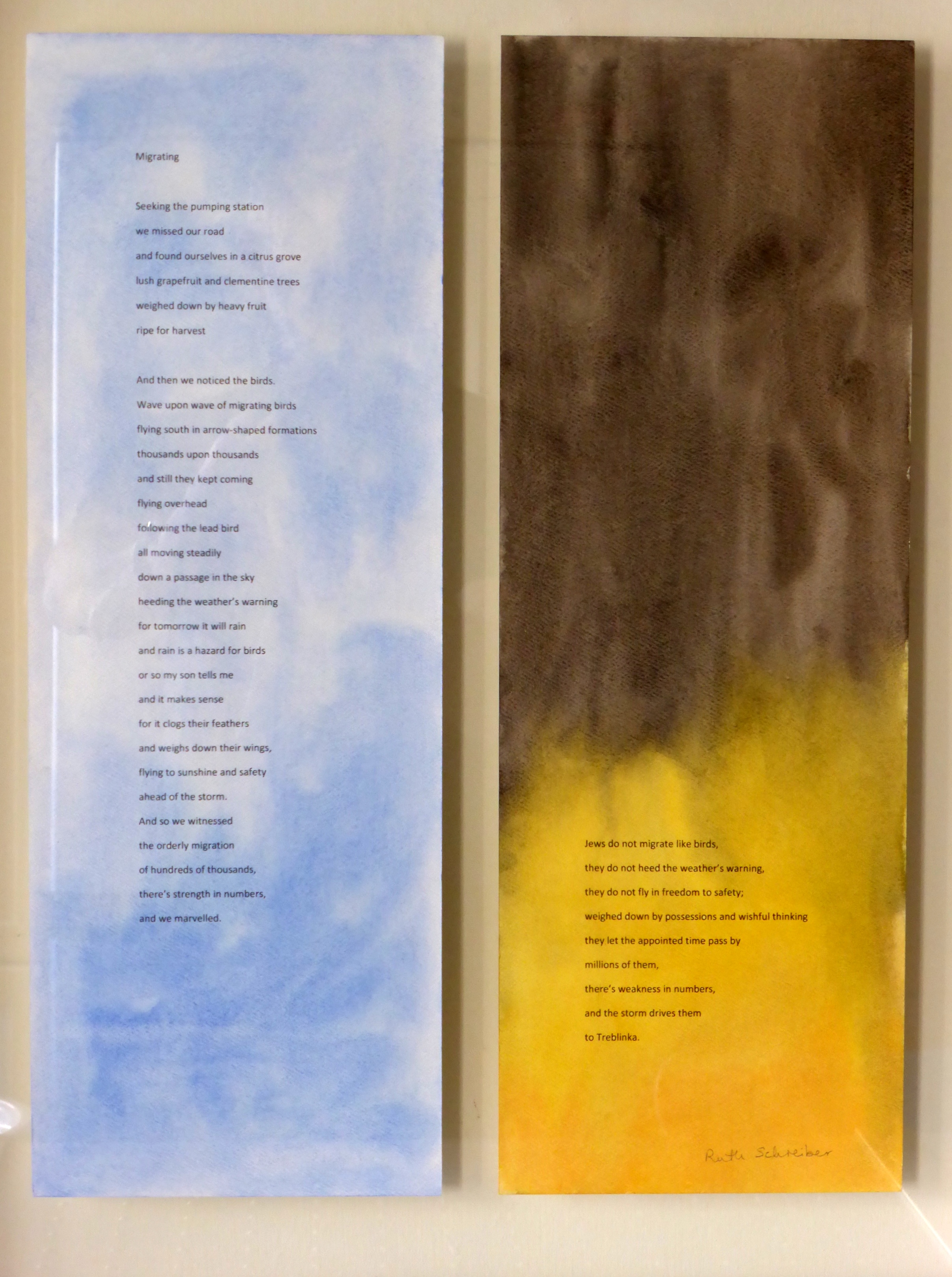 The text here was taken from an old school book, explaining, in great detail, how to wash up!